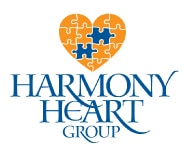 The Medical Center of Plano (TMCP) has featured a cardiovascular patient success story in the Winter 2016 issue of their Health Matters newsletter. The article describes how Mordecai N. Klein, M.D., FACC, and his great team of nurses and cath lab techs at TMCP were able to turn an almost fatal situation into one of survival.

The cardiac issue occurred when Richard Royster was at home and he experienced a heart attack. Thanks to his wife’s efforts and the quick response of the paramedics Richard was resuscitated and transported to the TMCP emergency room where Dr. Klein took over. Tests showed that the heart 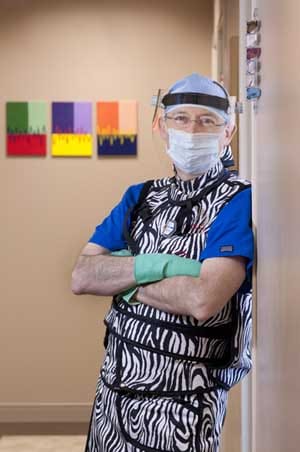 attack had been caused by a complete blockage of one of the arteries bringing blood to the heart. This blockage caused his heart to go into ventricular fibrillation (v-fib), which is a life-threatening heart rhythm. Dr. Klein performed an emergency coronary angioplasty to remove the blockage in the artery and inserted a stent in the artery to keep it the blood flowing as it is supposed to do.

Dr. Klein then had to address the issue of possible brain damage due to a lack of oxygen supply to the brain when Richard’s heart stopped pumping. “One way that we could potentially save his brain was to cool him down. This slows the metabolism, which decreases the amount of oxygen required,” says Dr. Klein. Other complications then developed due to poor circulation, kidney failure and a gallbladder infection. and Another arterial blockage occurred and was addressed as well.

Despite all of these obstacles, Dr. Klein and his team were able work through each issue and save Richard’s life! We encourage you to read the entire miraculous story of how Richard survived a near-death cardiac event. Dr. Klein summarized it best by saying, “Even though many of his problems were severe or life-threatening, they were not irreversible. You have to judge each case and not just write patients off because they are old or very sick.” The Harmony Heart Group and TMCP are very proud of the expert cardiac care and dedication Dr. Klein shows to all of his patients.

Read the full the story of this cardiac survival by clicking here. 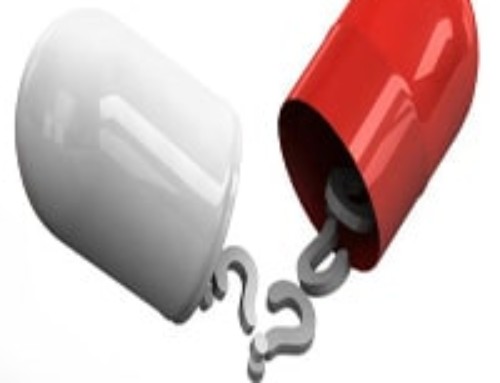 Statins: Are they right for you? Gallery 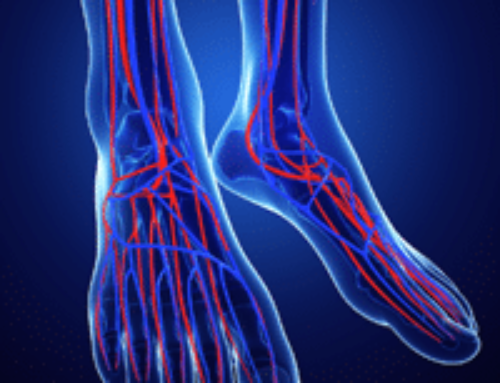 Critical Limb Ischemia – Am I at Risk? Gallery 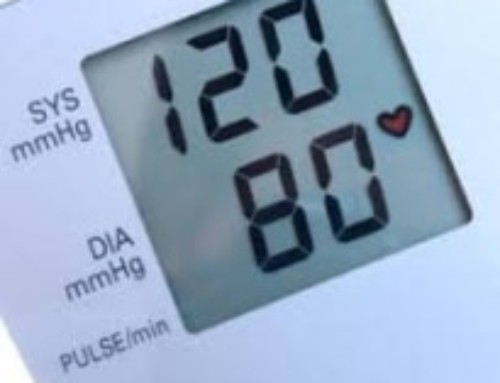 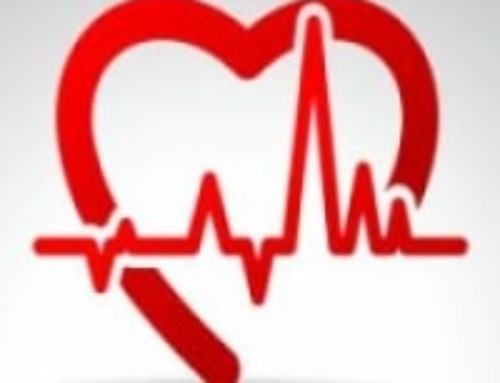 Heart Attack Symptoms – Are they different by Gender? Gallery 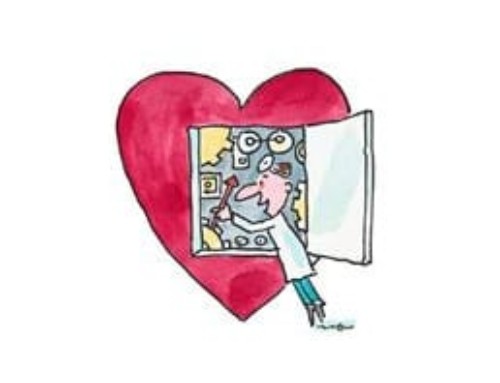 What Are Cardiac Risk Factors? Gallery